Well, even though I was exhausted at the end of the day, I dragged myself to the polling place yesterday because of principle.  Not lofty idealistic principles of democracy and the exercise of civic duty, per se, though I suppose they were floating in my subconscious somewhere.  No, I'm talking about a much more practical principle: If you don't vote, then you don't get to b*tch about the process or the people who get elected.

OK, a colleague of mine complained that all the candidates suck and that he wasn't going to vote at all because of it.  Fine, but by not participating, you are more or less ensuring that the very worst candidates go by ... because they're the ones whipping up their bases to actually show up and cast ballots.  Besides, if you wait until you get a good candidate, you'll probably never vote at all.  Politics is an absolute cesspool (which is exactly why we should give politicians as little power as possible), but as Churchill said, "It has been said that democracy is the worst form of government except all the others that have been tried."

(Or maybe this guy?)

Frankly, I am more amused by the post-election left-wing howling (a friend of mine called it "a poo-flinging temper tantrum") than I have been by any amount of politicking leading up to yesterday.  For weeks leading up to the midterms I've had to put up with the tedious combination of arrogance, condescension, sense of entitlement, mudslinging, fearmongering, and campaign BS everywhere; social media has been absolutely flooded with increasingly shrill (and, in retrospect, increasingly desperate) personal political screeds.  (Oh, and protip: "I've completely changed my mind on an important issue because you yelled and screamed on social media and said people who disagree with you are troglodytes," said nobody ever.) 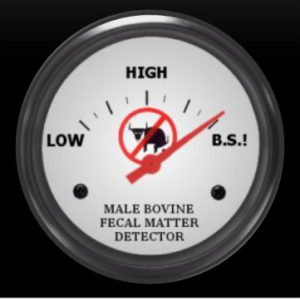 So we get a blowout and today I had to go around trying to keep a completely bland expression amid the weeping, gnashing of teeth, wearing of sackcloth and ashes, cursing, doomsaying, and total emotional incontinence on the part of people who really ought to know better than to act like a toddler deprived of a toy.

I am unsympathetic.  I remember the sort of behavior they indulged in when they were on top, and the loudest of them were as immature in victory then as they are in defeat now.  So this is basically my response to all the moaning and wailing now:

I am, though, pretty pleased with the slate of GOP women who were elected and re-elected, including minority women.  Let the leftists try to run on the noisy demagoguery of the nakedly fearmongering "War on Women" meme.  Their mascot Wendy Davis (way past her 15 minutes of pink-sneakered fame) got trounced in Texas, even by the female demographic there.  Meanwhile watch the party that's supposedly composed only of old rich white sexist racist dudes elect and re-elect a ton of women to office including Hispanic, Asian, and African-American women like Susana Martinez, Nikki Haley, and Mia Love.  Don't forget Joni Ernst of Iowa, the first female combat veteran in the Senate, and Elise Stefanik of New York, who at 30 is the youngest woman ever elected to Congress (and an 18-year-old named Saira Blair who ran her campaign from her college dorm room is now West Virginia's youngest state lawmaker).

I also don't want to hear any BS from leftists about how GOP women in office somehow "don't count," that the only time women in office matter is when they're Democratic women.  That's BS, and everybody knows it.  (I also really want to add libertarian women into this conversation, though technically we're not winning office as Libertarian Party candidates, which is just as well because the official capital-L Libertarian Party is a mess and hopelessly associated with that old crackpot Ron Paul.)

Oh, and even in victory: GOP, DON'T GET COCKY.  You still need to work - and work hard - on outreach to ....well, everybody, but especially women and minorities and libertarian-minded independents.  You should not tolerate nut case candidates that make the entire party look stupid.  You seriously need better messaging.  I am also not on board with some of your loopy social-con fixations, and the fact that I don't want the Dems telling me how to run my life doesn't mean that I want you or anybody else telling me how to run it either!

One more completely obvious thing.  That brand is getting toxic.  I am, though, bemused at some lefty spin doctors insisting that the crushing midterm GOP victories don't mean a mandate or anything at all.  That's right, man.  Millions of people voted out/against your favored candidates because we like them, their policies, and what they stand for.  Riiiiiiiight. 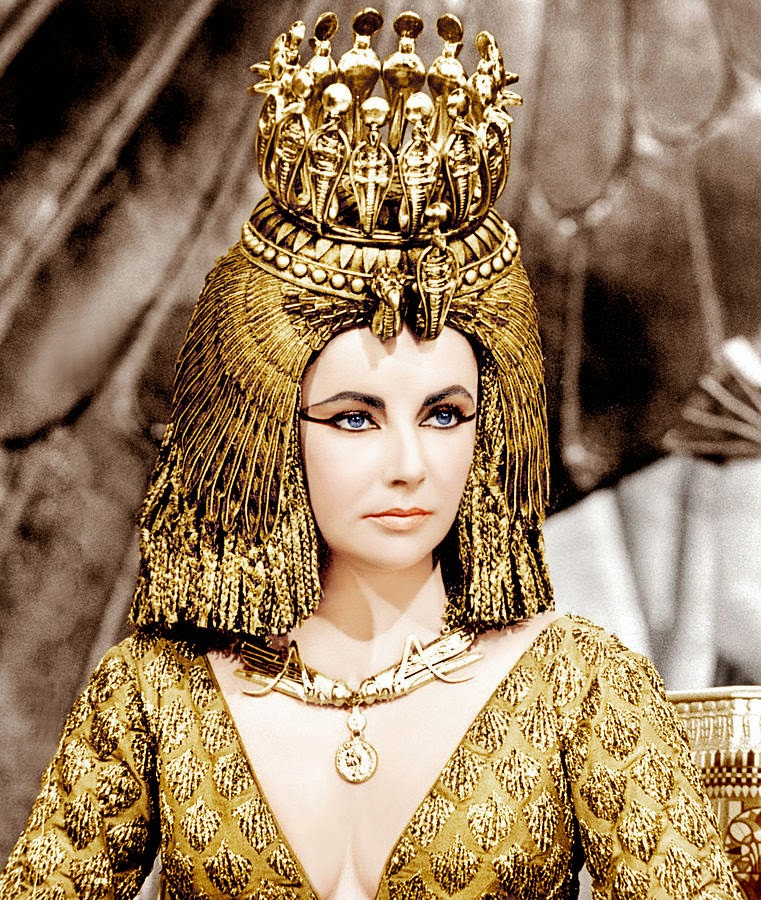 Watch out, Cleo.  Someone else wants to be Queen of Denial.

So to close: Congratulations and good luck, midterm winners.  We will be watching, and we will be holding your feet to fire and calling you out if and when you screw up ... because that's a civic duty and responsibility every bit as important as voting.
Posted by Mad Minerva at 1:58 AM